Dr Ramphele argued that, although proportional representation systems were good at boosting trust in legislative institutions, there were signs in South Africa of growing cynicism about politics. This, combined with our strong authoritarian and patriarchal social systems, tended to undermine accountability. Regardless of whether or not we should change the electoral system, it was vital to have more education and orientation about the values of the Constitution, and greater structural transformation of our unequal society. Without these steps, it would be effectively impossible to rebuild trust in the political system.

Prof Friedman thought that it was not necessary to change the electoral system. At present there were very low barriers of entry – one quarter of one percent of the vote gives a party a seat in Parliament, and it was important on our kind of society that we have the widest possible spectrum of parties represented in the legislature. It was worth noting that we already have a mixed system in operation at municipal level – part PR and part constituency – and this has not noticeably improved either accountability or confidence in the system.

At the end of the discussion Ms Savanhu summarised the main points of discussions raised from the floor. 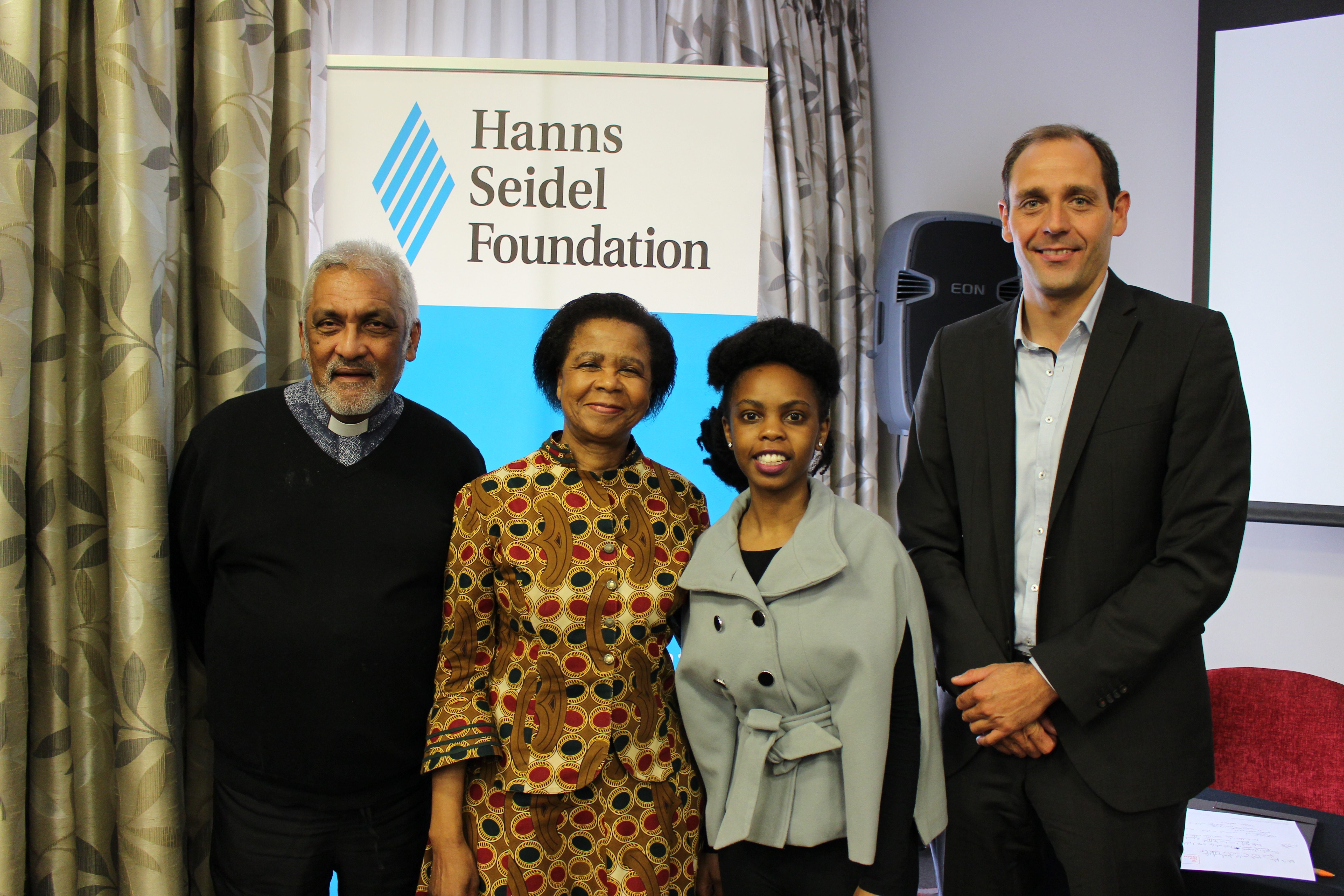