This discussion dealt with issues pertaining to human trafficking, sexual and physical abuse, and exploitation of female children. The panel consisted of Marcel van der Watt, a lecturer on Policing Practice at UNISA, Joy Watson, an independent feminist researcher, and Claudia Smit, Director of Anex. Marcel van der Watt spoke on the issue of human trafficking- the extent of this social problem, its contributing factors and how best to combat this form of modern day slavery. Joy Watson went on to speak about the lack of well-resourced and competent facilities to deal with rape cases, as well as how sexual and physical abuse are perpetuated by unequal gender power relations. Claudia Smit ended the presentation slot by talking about the normalization of violence in South Africa, and how we, as a society, have become desensitized to this social ill; she also went on to speak about the lack of healthy fatherly figures in households that contribute directly towards violence. Ms Smit went on to say that creating awareness and educating society was not enough; households have to be transformed in order to establish a healthy society.

In all, the event was well attended by various members of civil society and government departments that specifically dealt with the vulnerable sector. 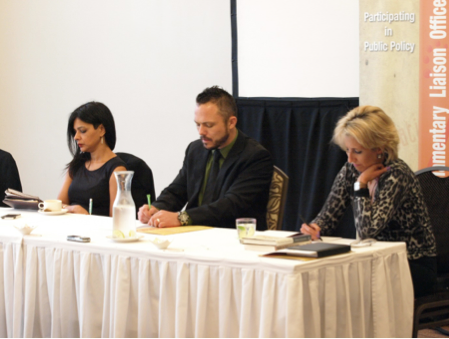 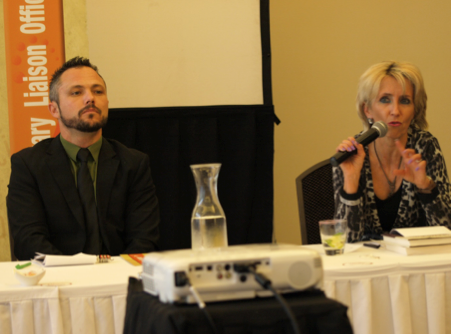