The question of dealing with food security, malnutrition, poverty, and even unemployment, has received suggestions ranging from social grants to Expanded Public Works Programme (EPWP). However, can expanded urban agricultural programmes, be the ignored solution to this question? What are the possible economic benefits? What has been the impact on places that have engaged in urban agriculture? Can the involvement of schools, churches, and other civil and social spaces increase impact?

These are the issues that were tackled at this Roundtable Discussion. The overwhelming consensus was that Urban Agriculture has in important role to play not just in dealing with issues of poverty, but also in dealing with issues of urban development, healthy nutrition, environmental care, and spiritual and psycho-social community health development. The point was made that we in South Africa live in a very violent space and many carry a lot of trauma. Some, such as the Ujamaa Collective, had found that urban agriculture allow for healing and for helping many to begin to deal with their emotional trauma through growing plants and working with the soil.

Overall, the point being made was that these is one form of development that is underutilised and required support and input from all sectors of society. Warnings were also given that it was quite difficult to make money out of this form of agriculture and to make it a successful business venture and not just subsistence farming, a lot of skill and knowledge was required, but is available. The involvement of the churches was also encouraged. South Africa has challenges, but there are ways of dealing with them, if there is the will, and urban agriculture is one of those ways.

Speaking at the Roundtable were Dr Jane Battersby-Lennard from the African Centre for Cities at UCT; Mr Eugene Jackson from RDSP (Rural Development Support Programme of the SACBC); and Rev Tsakane Sibanda from Ujamaa Collective. 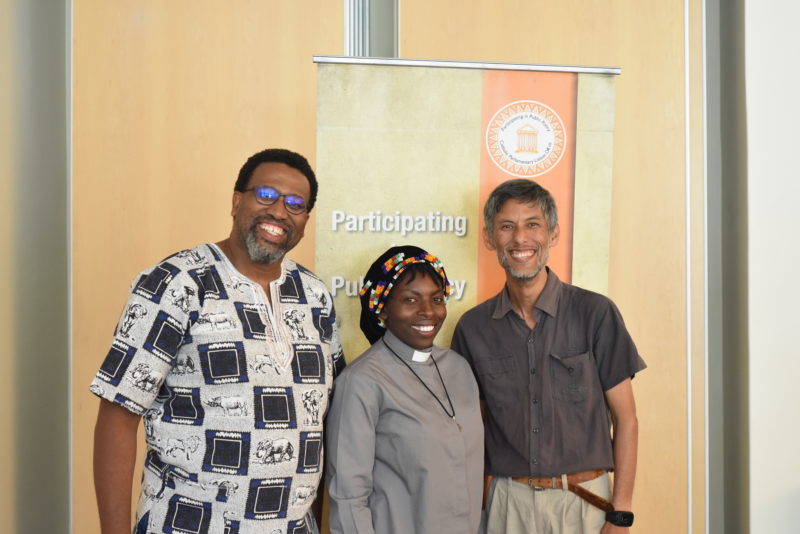 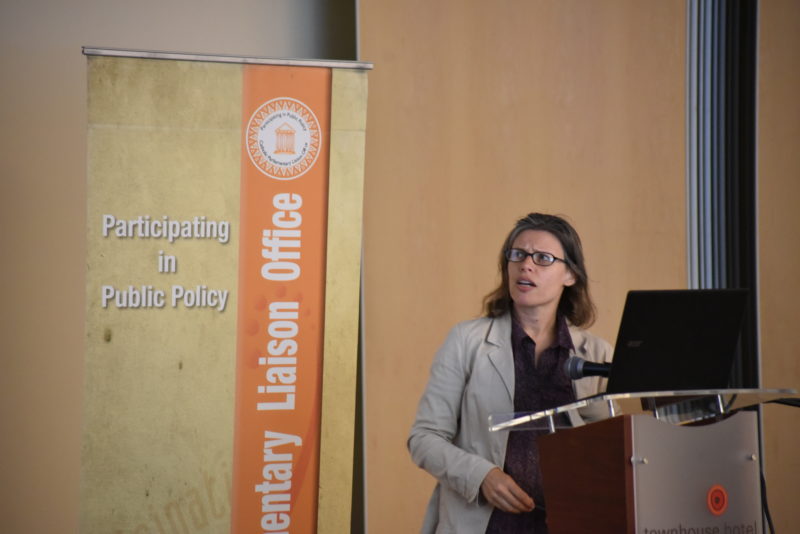